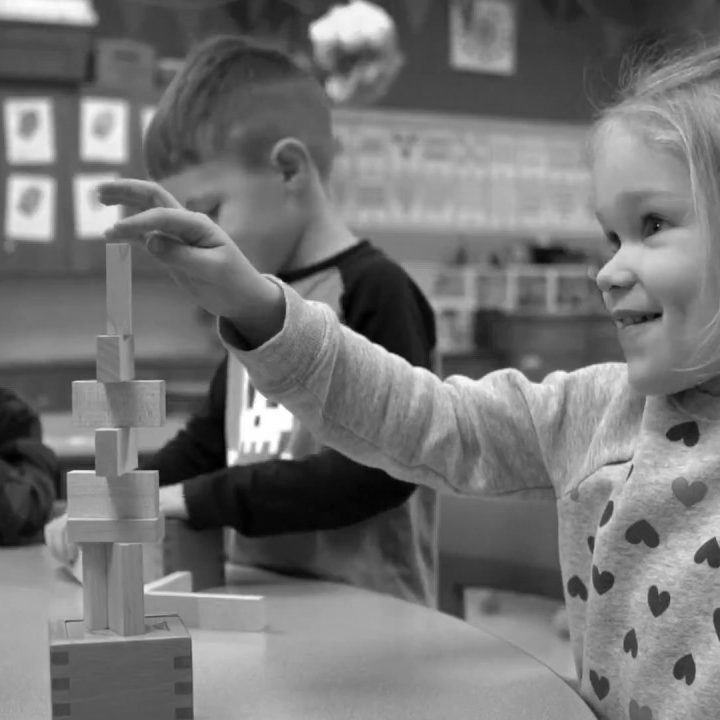 Computers have made our life easier. We give them instructions, and they can perform complex tasks in real-time, providing solutions to any sort of problem. The ability to solve problems is certainly an aspect of intelligence, yet it is only part of the story.

Computers have made our life easier. We give them instructions, and they can perform complex tasks in real-time, providing solutions to any sort of problem. The ability to solve problems is certainly an aspect of intelligence. So, it happens that we call machines ‘intelligent’, and refer to them with personal pronouns. Yet, problem-solving is only part of the story.

The true nature of intelligence lies in aspects of human cognition that are hard to define. These are creativity and imagination. I would go as far as to say that the progress of humanity depends more on the mind of those who can create/imagine than on those who can solve problems.

The ability to create and imagine sets a demarcation line between human and artificial intelligence. One reason for the impossibility of machines to engage in such activities is that their actions depend on instructions. Conversely, imagination is a process of free exploration which neither obeys rules nor has a clear objective.

Having machines able to imagine or at least to support humans in doing so could have a huge impact on the progress of humanity. But would it be possible asking machines to do something as ambiguous as ‘imagining’ without explicitly giving them instructions on how to do so? If not, how can machines help humans imaging and generate new problems to solve?

To enquire into the nature of intelligence we should go back to the time of our life when we were not worried about problems and when we spent most of our time by playing: childhood. The playful activities we engage in during childhood are the most fertile ground for imagination and creativity. They also represent the very first form of interaction of humans with their surroundings.

“Playfulness is, in part, an openness to being a fool, which is a combination of not worrying about competence, not being self-important, not taking norms as sacred and finding ambiguity and double edges a source of wisdom and delight”[1]

An environment to interact with is essential for playfulness: that is where actions take place and therefore playfulness starts to exist. Imagination is the means through which we interpret and continuously reinterprets our surroundings, and our actions are based on such interpretations.

Why do we play? Well, an obvious scope of playfulness is amusement or pleasure. Why are we creative while playing? Because amusement or pleasure is an ‘ill-defined’ goal, and thus prone to multiple interpretations. It is actually pretty safe to state that playfulness has a very high creative potential. Generalising the concept, the more a goal is ill-defined, the higher are the chances of exploring new actions which may lead to the emergence of a creative idea.

In problem-solving activities, the clear definition of a goal is the sine qua non for taking any action. In some cases, a goal can be so well defined as to immediately suggest a possible solution or at least a strategy to achieve that. Therefore, the possibility to come up with a creative idea is drastically reduced.

Despite that, there is a general tendency to treat as problem-solving also activities whose objectives are so ill-defined that could be better approached from a less problem-oriented perspective. The reason for this is that problem-solving allows to (1) frame the problem within manageable bounds and (2) apply a methodology based on logical or sequential steps. All of this makes problem-solving apparently efficient and preferable over other approaches. But what are these other approaches? Is it even possible thinking about a problem from an entirely different perspective, such as that of playfulness?

In ‘The Sciences of the Artificial’ Simon [2], who is best known for his ‘General Problem Solver’ –  an old-fashioned AI system based on predicate logic used to demonstrate mathematical theorems – admitted that there is no such a thing as well-defined problems. Every problem is ill-defined as long as one chooses to precisely define it. Therefore, there must be a stage before problem-solving which directs our attention to a possible framing strategy. I will call this stage problem-learning.

Similarly to playfulness, problem-learning is not goal-oriented and makes extensive use of imagination. Imagination allows one to ‘create’ something new out of what already dwells in their mind. In other words, imagination is the driving force of creativity.

An imagined object does not exist in the real-world and thus is not affected by physical laws. This means that imagined objects are easy to manipulate and can be reshaped endlessly. By transforming an object in our mind, we could ultimately discover a new property which makes the object even more ‘interesting’. This emergent property allows to link what is imagined to what already exists – through the construction of an analogy – and thus implicitly recollect additional information about the possible uses of an object. That’s when problem-learning occurs.

To sum it up, problem-learning is the process by which one can move from an ill-defined goal to a framing strategy passing through multiple stages of imagination and analogical reasoning.

Since the General Problem Solver, applications of AI have never escaped the realm of problem-solving. Framing a problem has long been considered the prerequisite for taking advantage of computers in human activities. However, human intelligence lies behind the scenes where the ultimate question is answered: what is the problem?

I envision a form of AI which takes part in the activity of problem-learning and help humans avoid the inescapable prison of defining things too early, without having fully exploited the power of their imagination. In this scenario, machines would communicate with humans and implicitly suggests possible courses of action. This could happen through the reinterpretation of an idea and the generation of an analogy with a different knowledge domain. It will be ultimately the human task to recognise the value of an analogy and keep developing his idea.

But why not imagining computers that will utterly replace humans in creative invention? The answer is simple. Remember what’s the scope of playfulness? Pleasure! It is hard to imagine how such a goal could be defined within any machine learning algorithm. To me, even a hard form of AI would never ‘want’ to engage in such activity on its own, but this will be a matter for another post.