AI is smarter than what you think, but won’t take your job 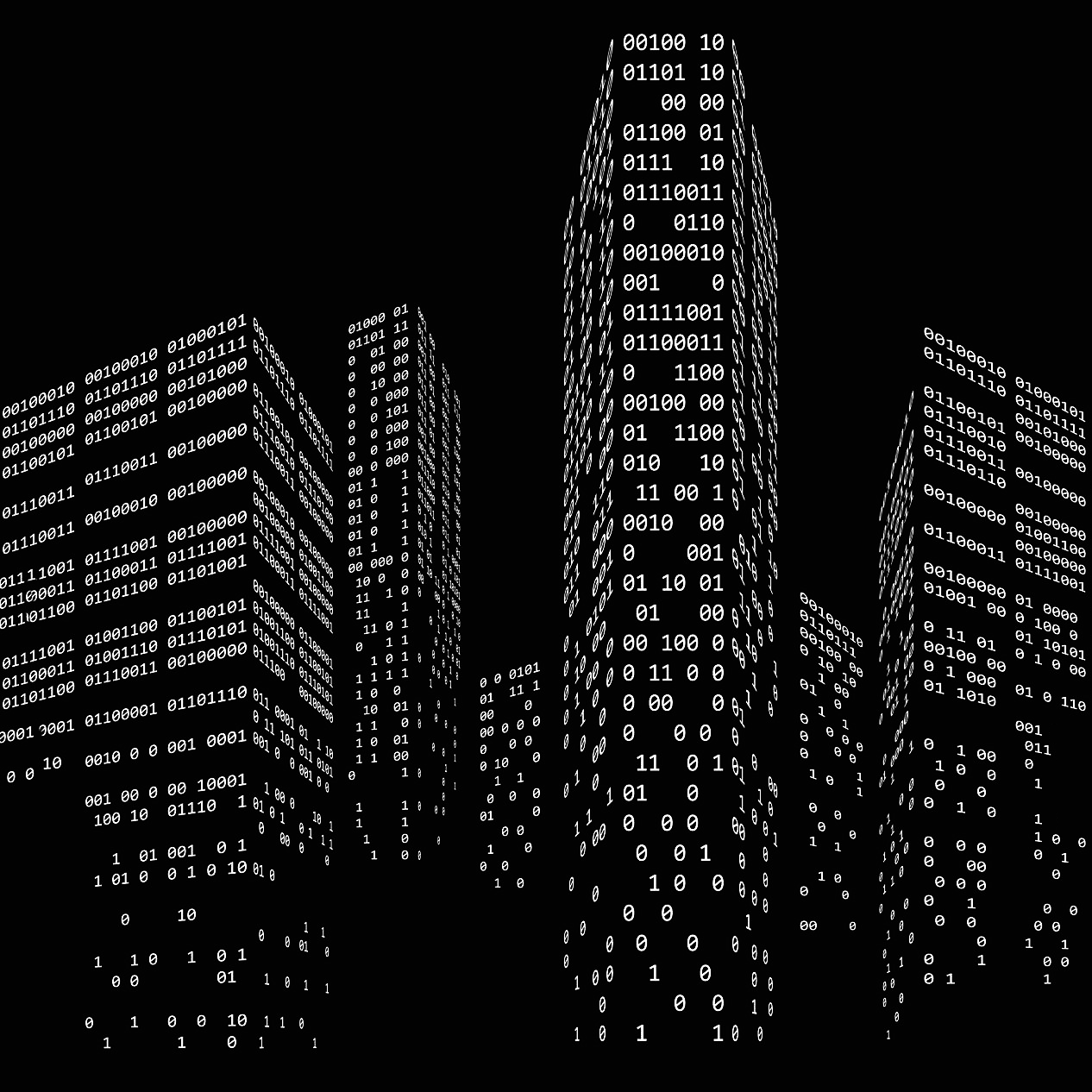 Artificial Intelligence (AI) is invisibly and rapidly taking a leading role in several fields. Researchers in architectural design have also started experimenting with AI applications, opening debates and speculations on the impact these techniques could have on the professional practice. This has raised doubts among those who consider designing as a human prerogative, a highly demanding cognitive activity that is impossible to emulate with machines, whereas others are concerned by the prospect of machines becoming ‘creative’.

Regardless of personal opinions, it is undeniable that automation has always had an impact on working environments, and is commonly deemed as a reason for humans to lose their job. Are we now facing a time in which computer-simulated creativity will also lead architects to lose their jobs?

In 2019, Stanislas Chaillou presented an application of AI for the generation of functional programs of apartment layouts given a few constraints, such as layout shape, windows and main entrance position. The AI model was trained using hundreds of existing functional programs to extract implicit design rules. For instance, the model learnt that the main entrance should be connected to a corridor and that a corridor acts as a distribution system from which different rooms can be accessed. Once learnt, these rules were used by the AI model to generate new functional programs. 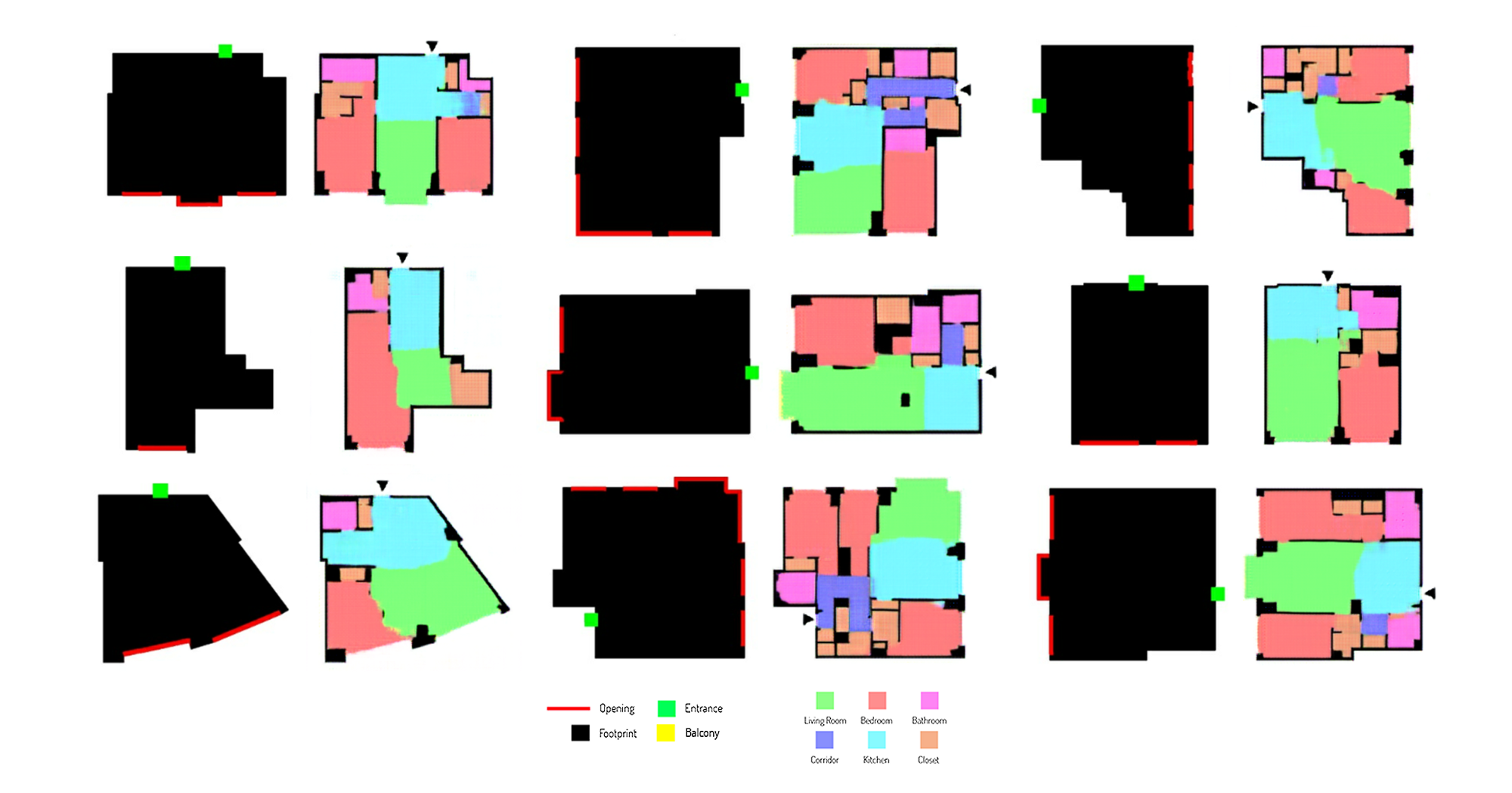 The strategy adopted in this application can be summarised as follows: given a set of requirements, apply some rules to generate a design solution. In my view, this kind of determinism, which is typical of problem-solving, is at the origin of misconceptions about the implications of AI in design.

Indeed, while the model was able to generate new designs by applying rules learnt from the observation of existing architectural layouts, important information such as context, client expectations, and the designer’s cultural background was inevitably left out. Therefore, one would legitimately question whether an AI-generated design can respond to the complex requirements characterising a design problem or it is just the product of the combination of design features that might be irrelevant in a real-world scenario.

Can AI support design in a different way? AI could lead to the development of a new form of design systems which encourage the exchange of ideas between humans and machines, and not the one-way resolution of design problems. The application presented by Chaillou does not implement such a feature. Indeed, the level of detail of the AI-generated designs does not allow the designer to reinterpret them in novel ways. This leads to the fixation rather than relaxation of the creative process.

To achieve better forms of human-machine interaction in design we should move beyond the problem-solving paradigm and welcome ambiguity in our models. AI should allow the exchange of ideas between the machine and the designer at a more abstract level of representation rather than providing solutions to overly-simplified design problems.

There is still a long way before AI will have a significant impact on architecture, but even when this will happen it most likely won’t cause architects to lose their jobs. Rather, AI will encourage new forms of partnership between humans and machines, in the most collaborative of the work environments.